“Being a developer of mind and strength is not only my passion, but it is my God given purpose in life. I will never take that lightly.” – Caleb Grummet

Caleb Grummet is the newest addition to the Own Your Life LLC Team. Grummet previously served as Head Strength Coach/Director of Sports Performance at Olivet College, and Davenport University. He helped develop, organize and administer strength training regimens that helped increase athletic performance while reducing the risk of injuries. Grummet directed the development of over 900 student-athletes in 19 different sport programs during his time as Head Strength Coach/Director of Sports performance. Grummet has a Bachelor’s Degree in Exercise Science/Sports Psychology from Olivet College and completed his master’s degree in organizational leadership at Wilmington University.

Grummet previously served as a United States Marine and had a successful career as a mixed martial arts fighter and boxer, including fighting on HBO against former Baltimore Ravens safety, Tom Zbikowski, and on the Floyd Mayweather undercard in Las Vegas. It was during these experiences that Coach Grummet learned the value of personal growth and the importance of building relationships with others who will support you in reaching goals. 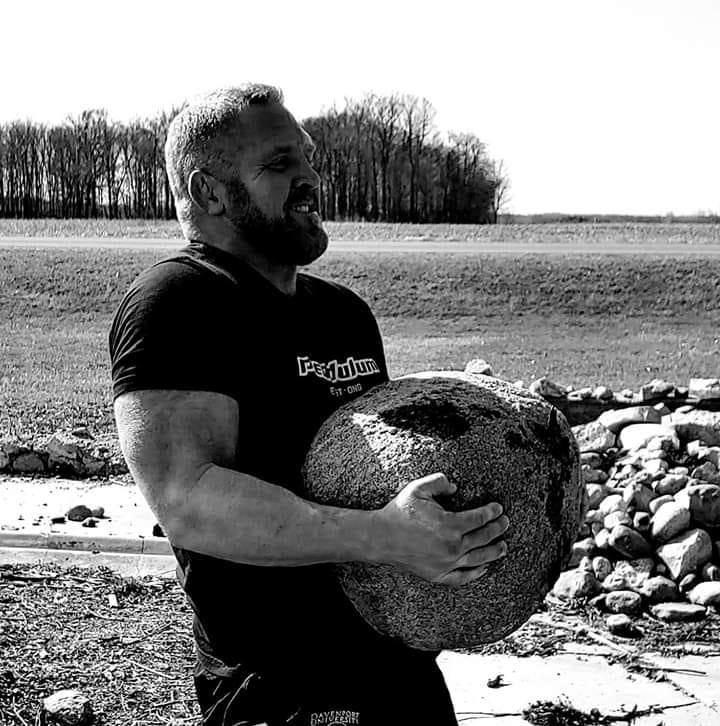 “My purpose in life is developing and molding men and women for something greater not only physically.” 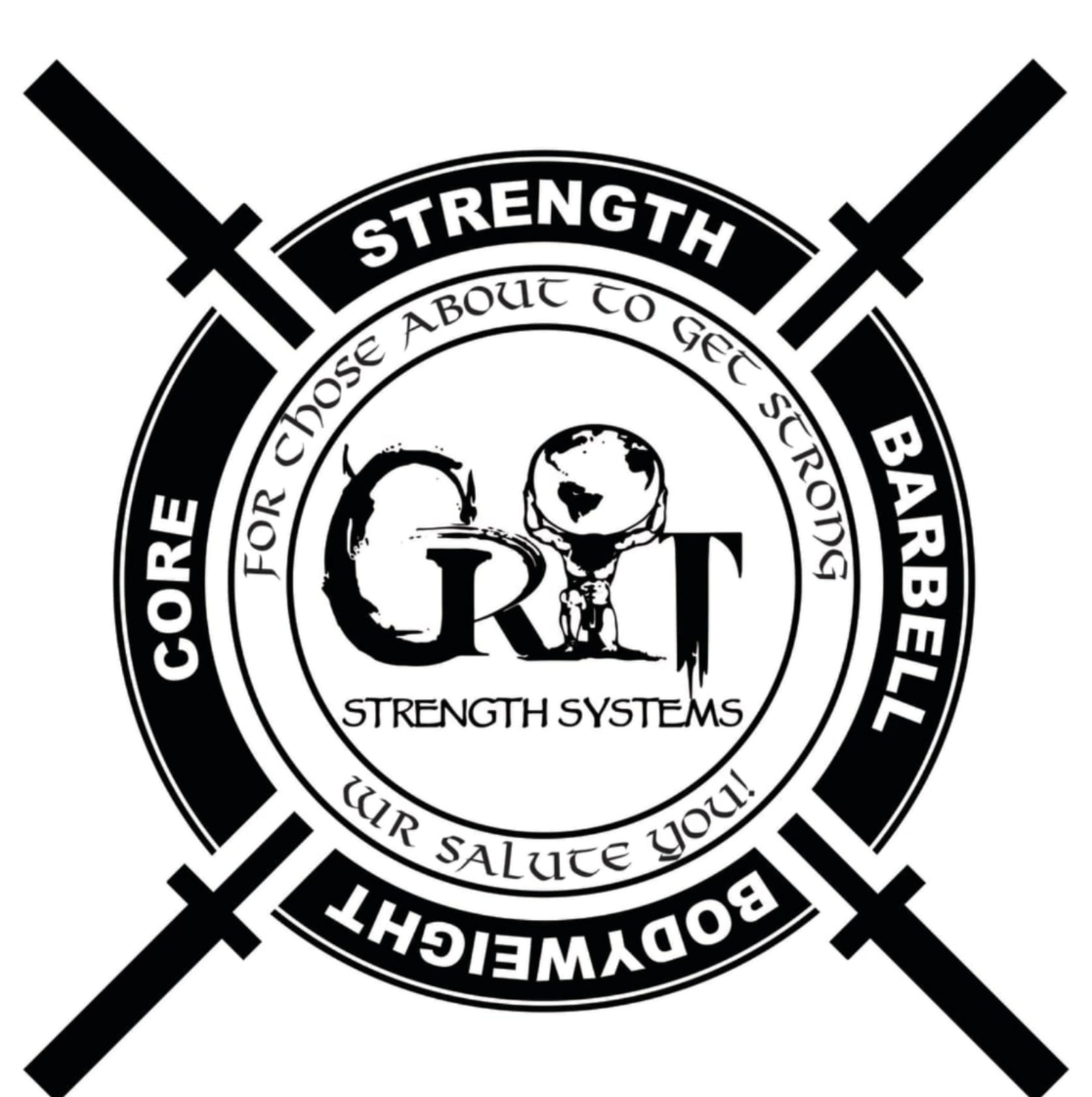 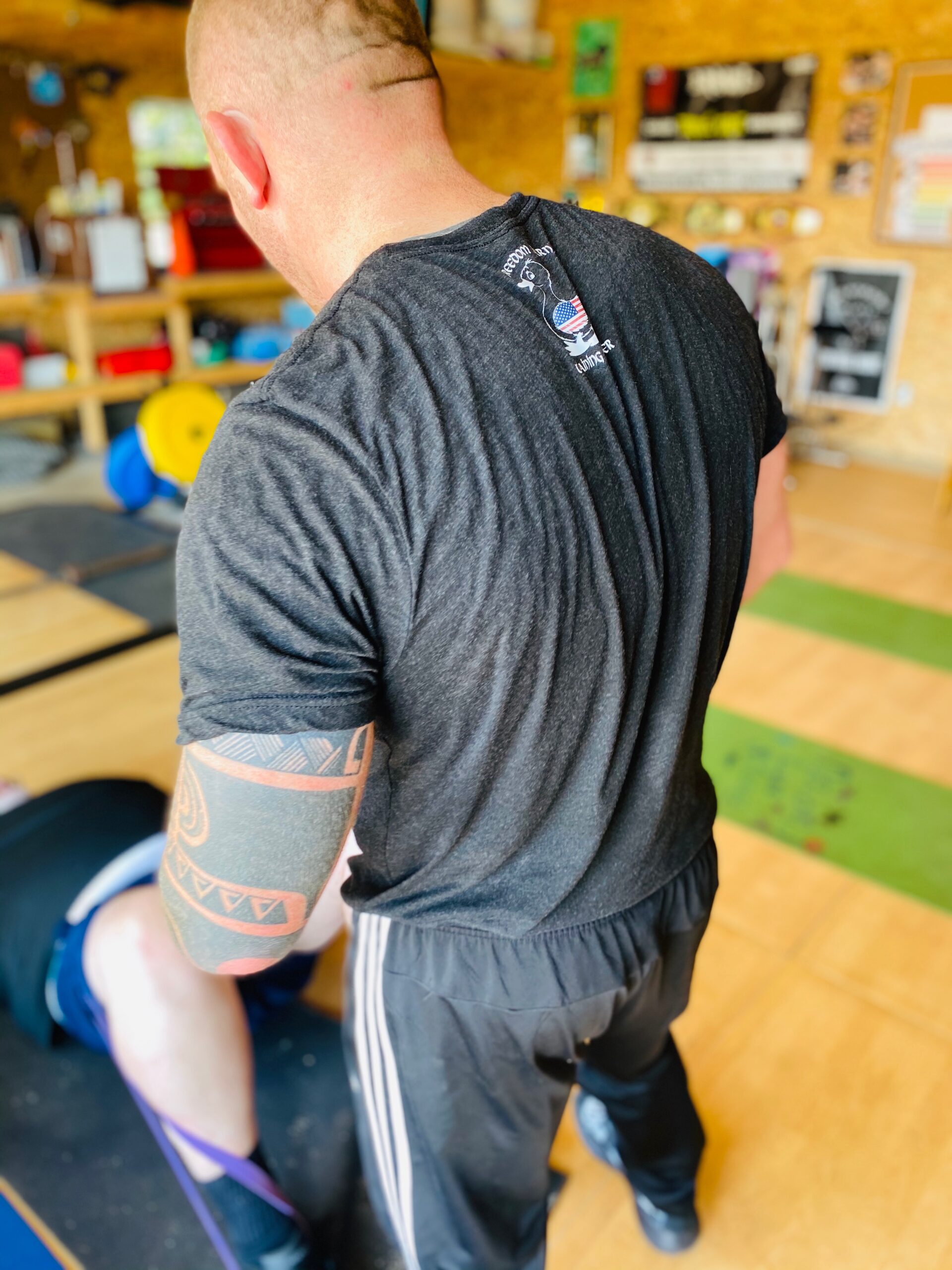